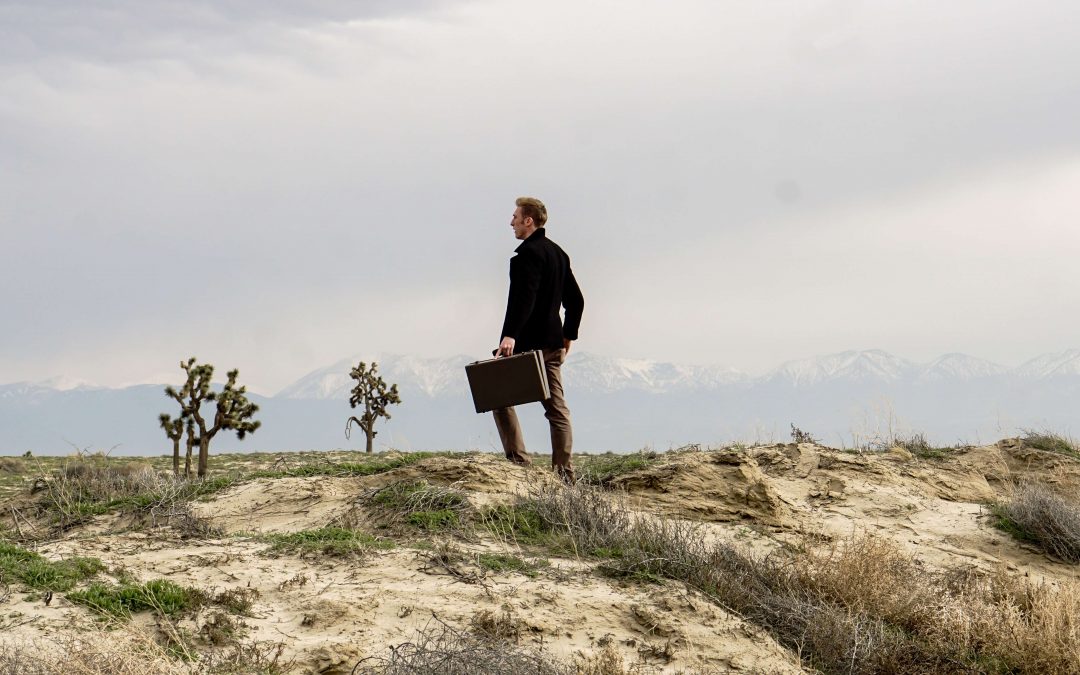 It’s a debate that has been gathering momentum for a while now, but the movement for a four day week is slowly coming to a head. Every month, a new business is operating within a four day week, or at least trialling it to test its feasibility. Whether it’s a forward-thinking start up or a call centre such as Simply Business, a four day week demonstrates a company’s ability to embrace change and work more progressively.
The idea is incredibly popular with workers- 81 percent of those polled by the Trades Union Congress in the UK want shorter working weeks. The Labour party have also shown their support, with John McDonnell stating that he has always believed that ‘we should work to live, not live to work’.
But how realistic would a four day week be, and what advantages would this hold for British businesses?

A shorter working week has promised happier workers. In the light of the current epidemic in mental illness in the UK, a four day week could help alleviate the pressure this puts on the labour market, and result in greater productivity.
From 2017-2018, 57 percent of all sick days were due to work-related stress, anxiety or depression, with 44% of these issues caused by workload pressure alone. We also work some of the longest hours in the Europe, and receive the fewest National Holidays. If employees therefore have more time to rest, they are then more productive in the workplace; numerous studies have demonstrated that employees are less likely to take sick leave when operating under a shorter working week.
There are also economic benefits. A four day week would actually help decrease staff turnover, therefore reducing company expenses in turn. The costs in taking on new employees, particularly in places like call centres where you have to train new employees, can be astronomical. To constantly employ recruiters and take into account the time it takes for people to get to grips with a role is a costly and expensive process. By making a workplace more attractive with shorter working hours,  businesses should be able to retain staff more successfully.
One of the key arguments for a four day week comes down to the environmental benefits- less commuting means less pollution. A recent study discovered that if we were spend 10 percent less time at work, our carbon footprint would be reduced by 14.6 percent. Less time at work also means we produce fewer goods and services that require precious resources to make, and consume less in the process of getting our jobs done.

Despite ongoing campaigns, there are some concerns as to whether a shorter week is actually feasible for all sectors. While the majority of four day initiatives have been implemented by modern upstarts and tech giants, professions within the emergency services and those who work longer shifts will not be able to reap the rewards.
This also leaves zero hour/contract workers in a precarious position; if the working week is shortened to just four days, this leaves them with less wages. The economist Robert Skidelsky fears that workers attempting to cram their working hours over a period of four days are more susceptible to exhaustion and stress, which works somewhat counter-productively to the entire premise of the four day working week.
There is also the question as to whether technology is now at a stage to take over human job roles, allowing us to work less. With driverless technology snapping at the heels of transport workers, software bots replacing admin work of white-collar staff and advanced AI set to influence a number of other sectors, there is a wide acknowledgement that technology is taking over.  However, this form of technology still requires human intervention to monitor and control to work efficiently- in other words, automation will not produce additional free time for typical workers unless adequate policy is in place to ensure it. The past century has demonstrated that workplace technologies have typically been introduced by employers as a way of simply boosting productivity without sharing the surplus time and/or profits with employees. This trend is set to continue unless a practical and enforced link between automation and free time is effectively constructed.
While it may not suit all, the possibility of a four day week has never felt more tangible. Not only does it make sense for employees, but it can also help reduce our carbon footprint. However, this relies upon the pace of our technological advancements, and whether they can keep up with our demands for a healthier work life balance.
Would you like to see the UK reduce its working hours? Pop a comment below and let us know your thoughts.