Are We Heading for a Recession? 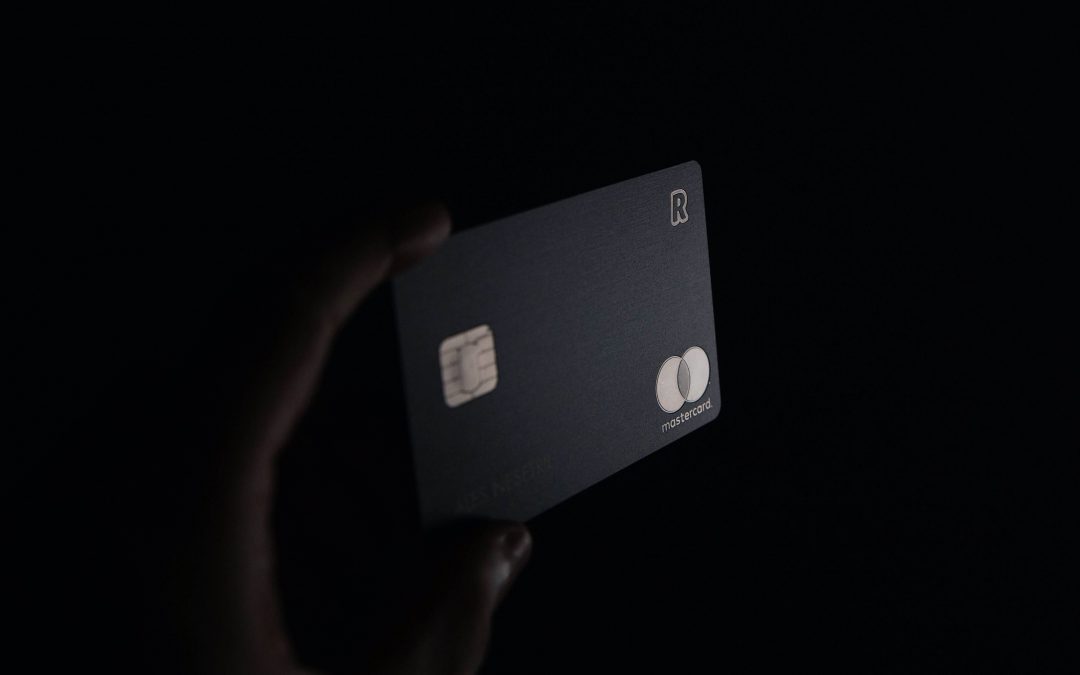 It’s a question that’s been on the lips of many in the past few months. As we approach the Halloween deadline for Brexit, the current economic landscape in the UK and beyond is one that is full of uncertainty. After the pound weakened for the first time in six and a half years back in June, there are growing fears that the ongoing Brexit chaos could contract the economy further.
There are also additional issues at play. Europe, the US and China are facing their own set of economic concerns that are affecting growth on a worldwide scale, sparking fears that a global recession could well be on the cards.
So how likely is it that we’re heading into a recession? We take a closer look at the current situation.

Economic Factors in the UK

The Office of National Statistics reported that economic growth for the second quarter of 2019 contracted to minus 0.2 percent, which counteracted the unexpectedly strong growth from the first quarter at 0.5 percent.
Manufacturing was the industry that was hit hardest, which shrank by 2.3 percent. This isn’t altogether surprising considering that conglomerates such as Dyson and Honda are now moving their UK factories abroad in the wake of Brexit. Factory output in Britain has fallen at the fastest rate in seven years, as the risks posed to the economy by a no-deal Brexit rise, and global demand falters.
IHS Markit, the leading source of critical information, revealed that if the economy were to contract a further 0.2 percent in this year’s third quarter, the UK would officially be in a recession. IHS Markit’s chief business economist Chris Williamson said that ‘the lack of any meaningful growth in the service sector raises the likelihood that the UK economy is slipping into recession.
Job growth has meanwhile also ground to a halt as worries about deteriorating order books and the gloomier outlook took their toll on firms’ appetite to hire, pointing to a weakening labour market and adding to the darkening outlook.’
However, the Government continues remains positive. The chancellor, Sajid Javid, stated that ‘this is a challenging period across the global economy, with growth slowing in many countries. But the fundamentals of the British economy are strong – wages are growing, employment is at a record high and we’re forecast to grow faster than Germany, Italy and Japan this year.
“The government is determined to provide certainty to people and businesses on Brexit – that’s why we are clear that the UK is leaving the EU on 31st October.’

After a solid ten years of expansion, there are also fears that a world-wide recession is becoming an increasingly likely scenario. Financial issues in the EU, the US and China (some of the biggest contributors to the world economy) have sparked numerous fears of negative global growth, which will inevitably impact upon the UK’s already precarious position.
The German finance minister, Olaf Scholz, is investing £45 billion to boost the German economy to thwart an impending recession. However, many analysts feel that this injection of cash has come too late to prevent a recession, as two consecutive quarters of negative growth have already taken place. A turnaround next year rests heavily upon a recovery in China, where Germany now sells a large majority of its cars and industrial equipment.
There have also been issues in other countries. The current tariff war between The US and China has escalated over the past eighteen months; Donald Trump imposed his 25 percent import tariffs on steel against China, the EU, India, Canada and Mexico. Since then, Trump has blamed Beijing for undercutting US goods with an undervalued currency, and imposed further tariffs to a wide range of Chinese goods. While it’s difficult to measure the impact at this stage, general trends predict a downturn in trade when tariffs begin to increase.
The tariff war with China has since increased US import costs, and in effect hit industrial production hard. Recent figures have shown that the US manufacturing market, much like the UK, has started to decline. US Steel has faced such severe downturn that it is now making workers redundant, with its stock value slumping. This reflects US growth as a whole- US GDP slowed to 2.1 percent annualised growth in the second quarter.
At this stage, it’s difficult to provide a definitive answer as to whether a recession, UK reserved or otherwise, is on the horizon. It’s clear that warning signs across the globe do not bode well; Brexit turmoil, coupled with the current global trend of negative growth, increases the likelihood of this scenario. One thing is for certain though- speculation will continue to run rife, especially in the run up to October 31st.
Looking for more articles about Brexit? Just click here.